Deep in Your Shadows

“How deep do I have to go to get to all of you, Christian?”

It’s been three months since the team was instructed to stay off the mountain, and Christian is going a little stir crazy. Until one rainy afternoon an object crashes into the water in Singing Bear Village, creating temporary chaos and confusion in the peaceful lakeside community. Given past events, Christian and his crew call Ogden, and their boss brings a specialized team to take over the situation, shutting out local law enforcement.

Coming this summer – DEEP IN YOUR SHADOWS, The Village Book Two. 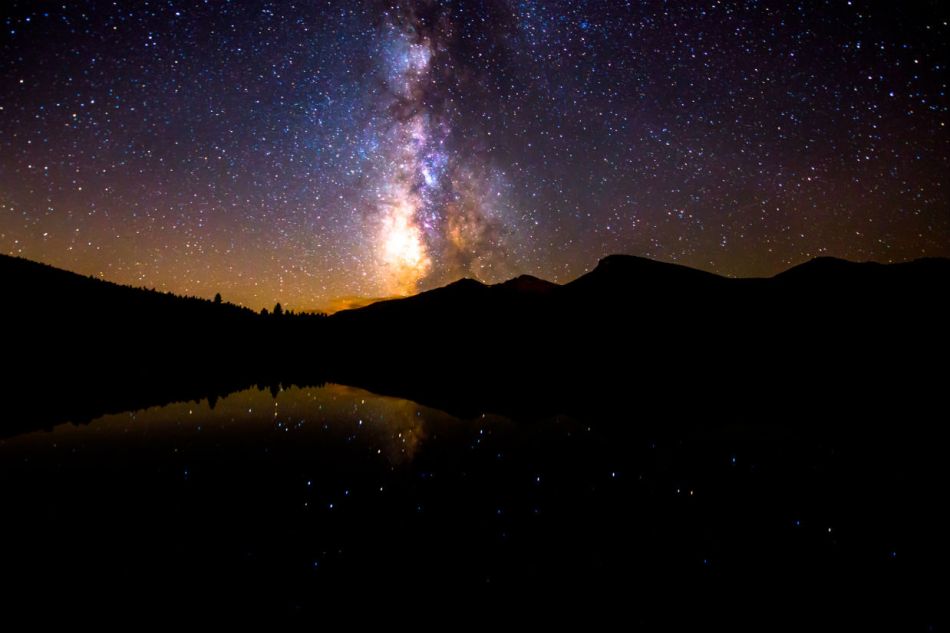