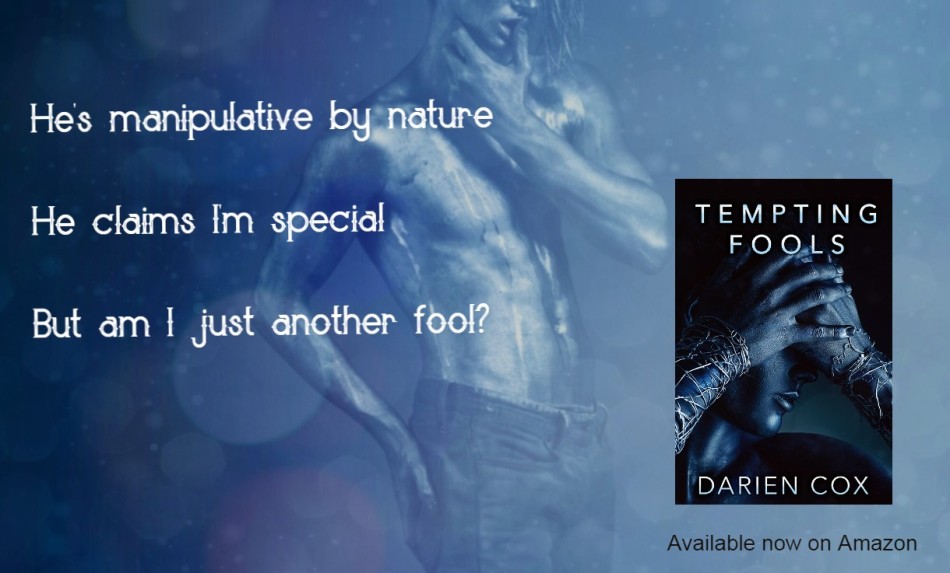 Newly divorced dad Kurt Varley is having a rough year. He’s lonely. His kids are avoiding him. His widowed father’s behavior has started becoming reckless. And to top it off, Kurt’s house is haunted. But despite all this, he’s been trying to date again, a challenge after years of marriage, and the women he meets seem to sense his hopelessness.

But things flip upside down when during an afternoon date, a mouthy staffer at an amusement park blurts out details of Kurt’s private life, things no stranger should know. The young man, Orion, claims to be psychic, but Kurt suspects he’s gotten his information elsewhere, and soon discovers they share an unsettling personal connection. But when Kurt’s fascination with the combative, charismatic Orion begins to overshadow everything else, the biggest mystery might be why he can’t stop making excuses to see him again. 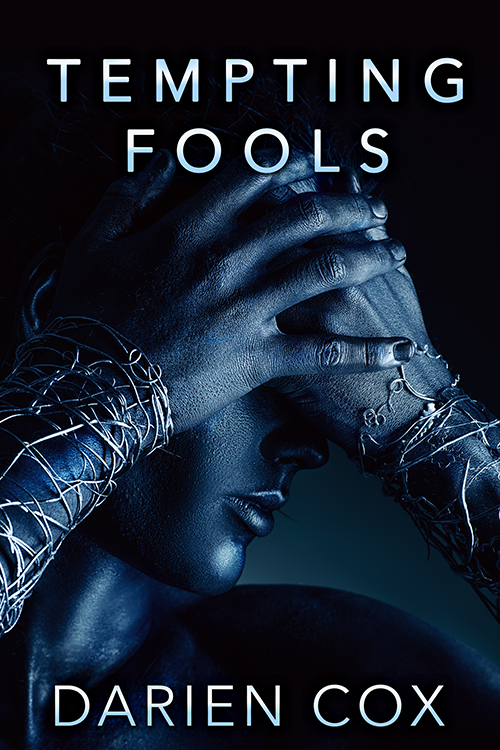 Author of the Month

I’m Author of the Month at My Fiction Nook, check it out for book excerpts, odd bits about me, and giveaways! 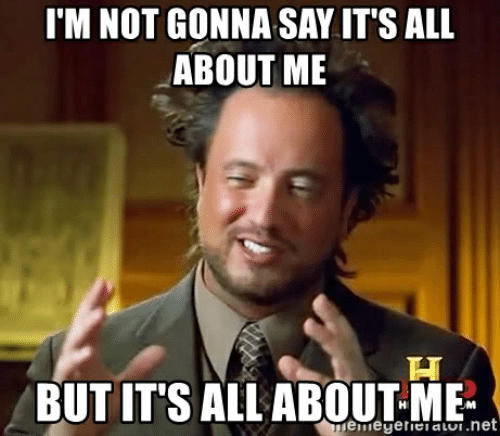 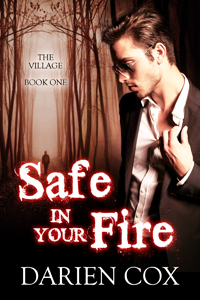 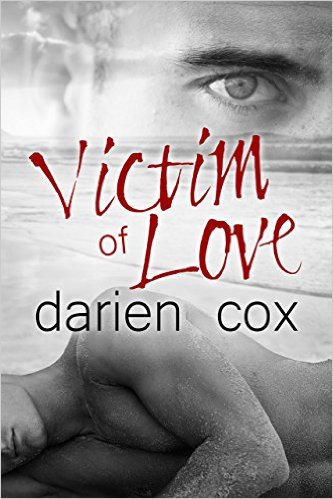 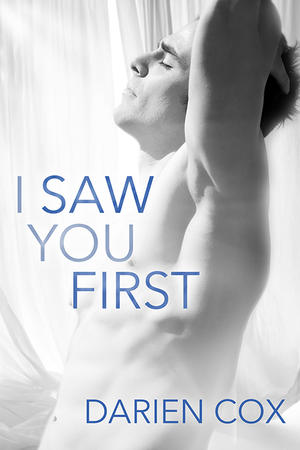 I Saw You First – blurby

I wanted to give in to him. If only I could stop thinking about his brother…

Following a devastating childhood trauma, Jude Applegate has spent years picking up the pieces of his life and gluing them back together. Now, as an adult, his life is solid enough to begin taking some risks. So when an intriguing and handsome man asks him on a date, he says yes.

But then he’s forced to contend with the man’s brother, whose presence creates conflict, chaos, and confusion that threatens to upend the careful peace Jude’s spent years building. 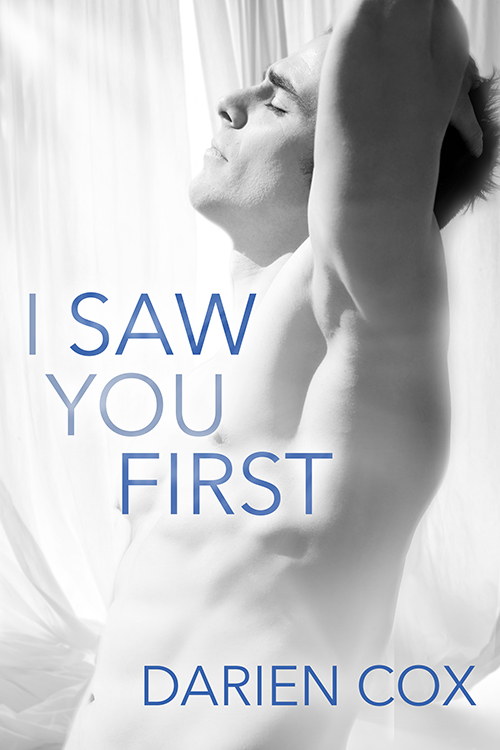 Teaser for my next novel 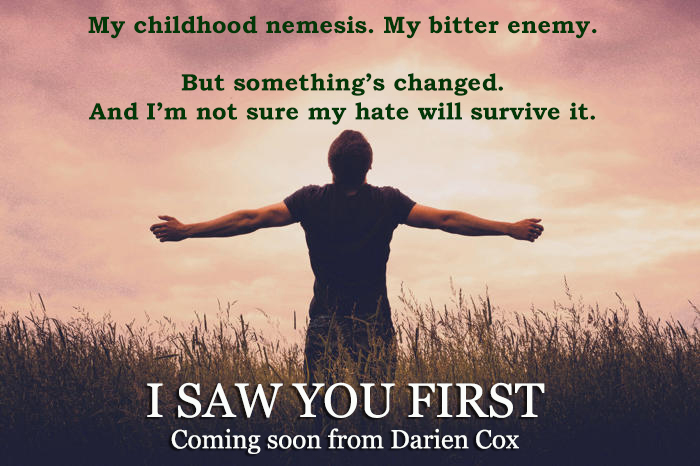 When a family illness delays Max Kirby’s life plans, he finds himself back in his hometown of Riverbush, a quaint mountainside community he’d have been otherwise happy to leave behind. But things have changed since he left for college. Seems all anyone wants to talk about is the brutal murders of a local family that rocked the town a year prior. And the strange rumors about the only surviving son, Dusty Roedell, who took up residence at the old farmhouse after the tragedy.

Now Max needs a job while he’s in town, and Dusty is looking for a night watchman to keep the vandals, pranksters, and crime scene gawkers off his property. Ignoring gossip that makes Dusty sound like a ghoul, Max takes the job, and finds only a grieving man trying to get on with his life. But Dusty is far more intriguing than Max expected, and his night shifts at the murder house lead to lustful thoughts about his new boss, along with shocking discoveries about the night Dusty’s family was killed. 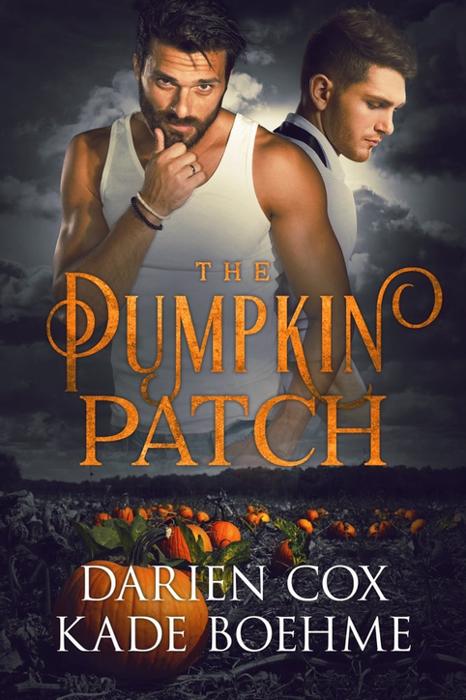