Posts tagged “Guys on the Bottom”

Guys on the Bottom (Guys Book 3) is now available at Amazon and Smashwords. 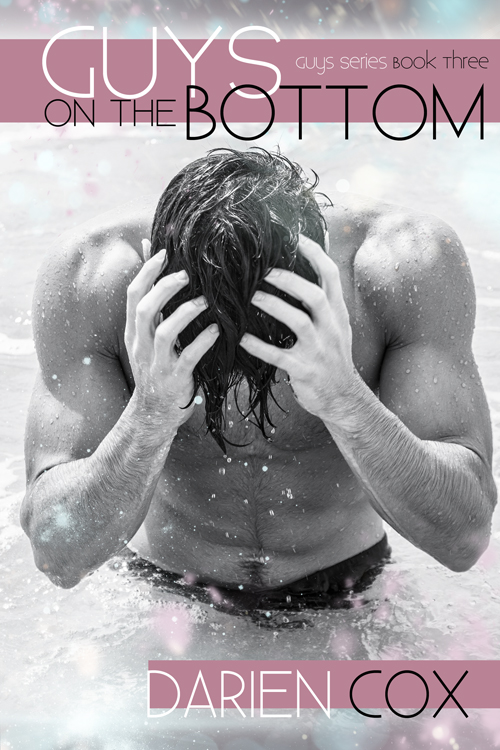 With Guys on the Bottom release just around the corner, I’ve knocked Guys on Top down to .99 cents on both Smashwords and Amazon 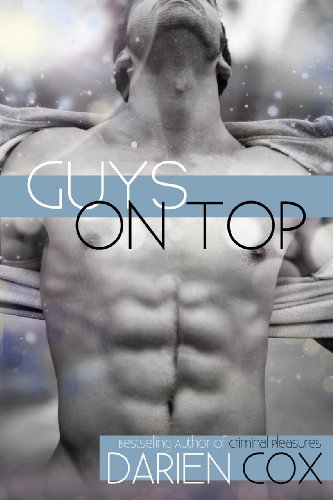 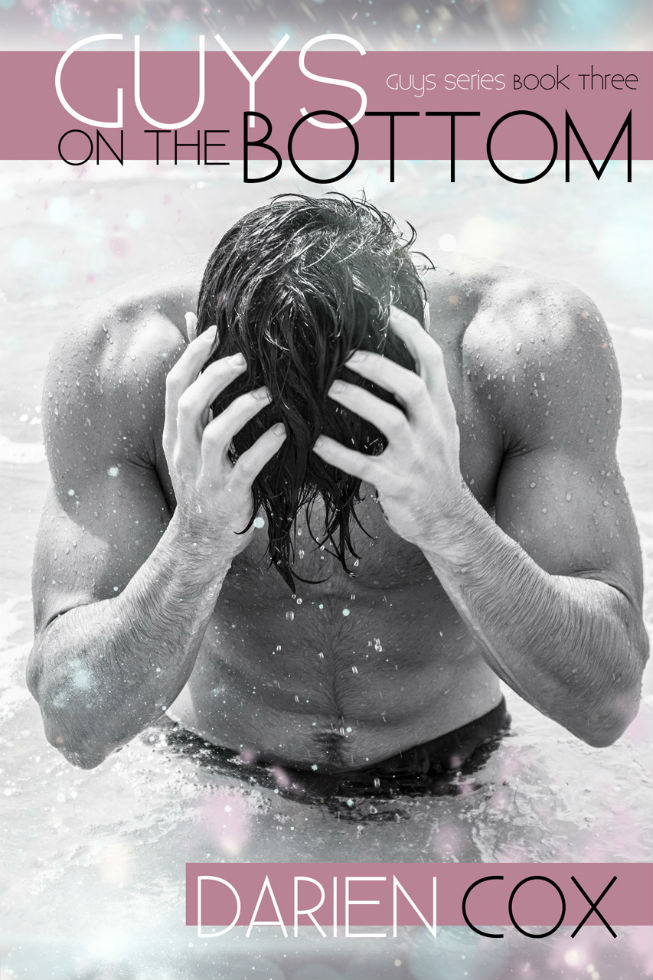