Posts tagged “Trapped in Your Storm”

I’m at Skyla Dawn’s pad today guest blogging about writing Trapped in Your Storm – and how it almost didn’t happen.

Trapped in Your Storm – The Village Book Three is now available on Amazon. 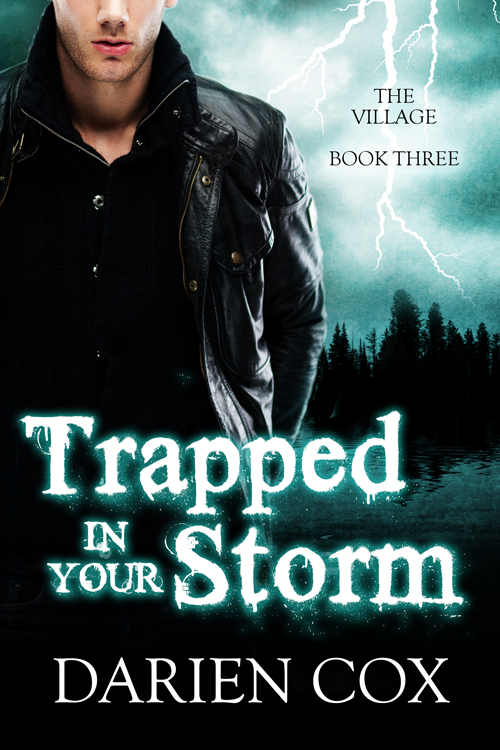 Cover for Trapped in Your Storm – The Village Book Three. Release right around the corner!

TRAPPED IN YOUR STORM

Coming later this month! Trapped in Your Storm – The Village, Book 3.

Autumn has local DJ and disinformation agent Elliot Nicholson feeling renewed. He’s moved past the depression and anxiety that plagued him over the summer, and lately his job has been blessedly free of crisis. But for Elliot and his colleagues, nothing remains peaceful for long in Singing Bear Village. Baz, their outlandish ambassador, may be missing. Strange anomalies in the forest suggest something’s amiss with their neighbors under the mountain. And an online conspiracy theorist claims to know all the team’s secrets, and is threatening exposure. Thankfully, Elliot has Nolan, his loyal friend and teammate who’s always kept him grounded. But one night an innocent lark goes too far, and Elliot is knocked off-balance when Nolan starts looking at him in a different way.